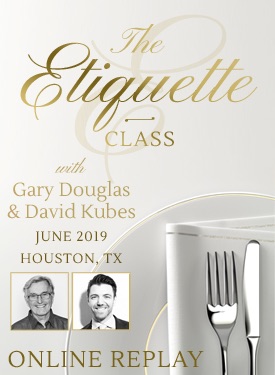 Welcome to The Etiquette Class with Gary Douglas & David Kubes!

The two most judgmental assholes in the world, David Kubes and Gary Douglas, will tell you what is wrong with your etiquette.

Choice of Possibilities within the 12 months.

Choice of Possibilities at any time + any Advanced class with Gary Douglas and/or Dr. Dain Heer within the last 12 months.

What is The Etiquette Class?

Learn what you should have been taught that nobody taught you.

Etiquette is not about fitting in... it's about being aware.

What if etiquette is something totally different than you have ever considered?

Etiquette is not proper manners.  Etiquette is doing what invites people in and doesn't push people out.

Gary Douglas pioneered a set of transformational life changing tools and processes known as Access Consciousness® over 30 years ago. These tools that are on the creative edge of consciousness have transformed the lives of tens of thousands of people all over the world. His work has spread to more than 170 countries, with over 5,000 trained facilitators worldwide. Simple and so effective, the tools facilitate people of all ages and backgrounds to help remove limitations holding them back from the freedom to live and create a life they truly desire. 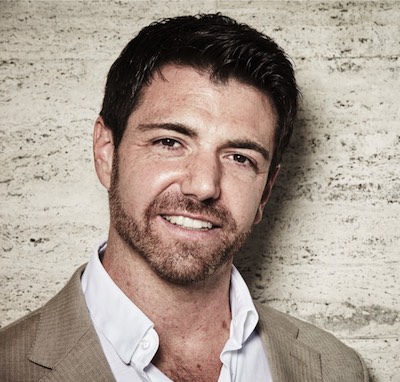 Finally - in 2014 - he successfully finshed a radio speaker and vocal training that allows him to include additional skills and techniques in his workshops and train people in presentation skills and stage performance.