Addiction & Gaslighting, a Match Made in Hell Sep-22 Teleseries 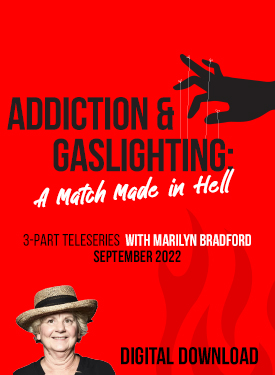 Welcome to Addiction & Gaslighting, a Match Made in Hell with Marilyn Bradford!

What to know, how to turn the tables, and clearing the issues once and for all.

Is this the change you have been asking for?

What is Addiction & Gaslighting, a Match Made in Hell?

What to know, how to turn the tables, and clearing the issues once and for all.

Is this the change you have been asking for?

If you take nothing personally, you have complete freedom.

It’s not that gaslighting becomes an addiction, but it serves the function of the construct that someone or something is always going to be greater than you and that you need them and need the addictive behavior to fill you up.

Digital Downloads: Upon ordering the English version, a delivery email with download instructions will be sent to you so that you may download your files.  You will also be able to access your downloads from your Access account dashboard under My Account/Downloads. 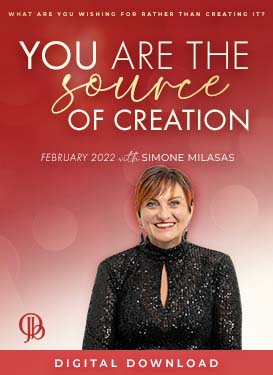 You are the Source of Creation Feb-22 Telecall 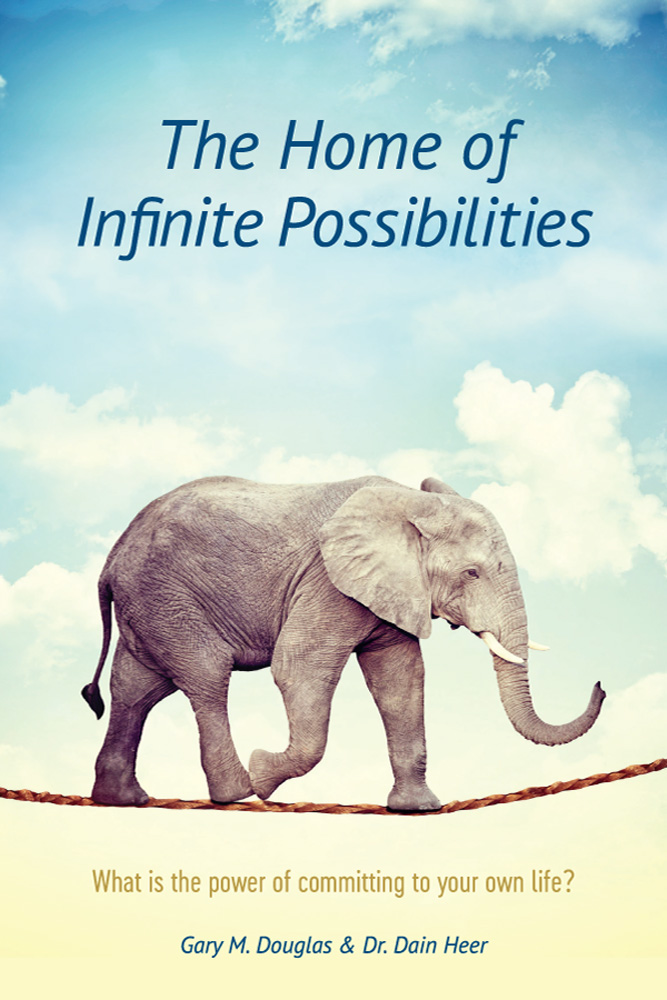 The Home of Infinite Possibilities 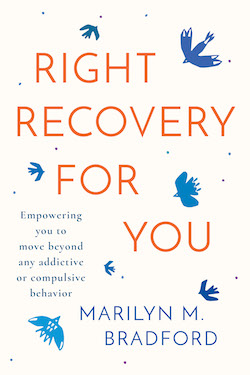 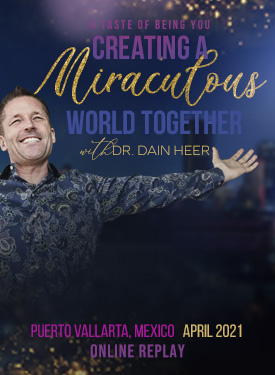 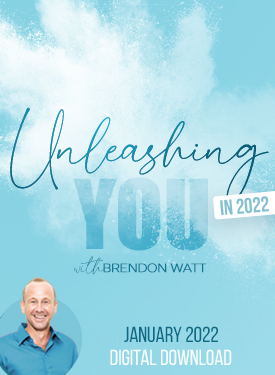 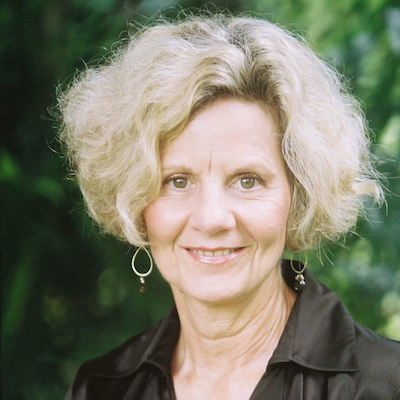