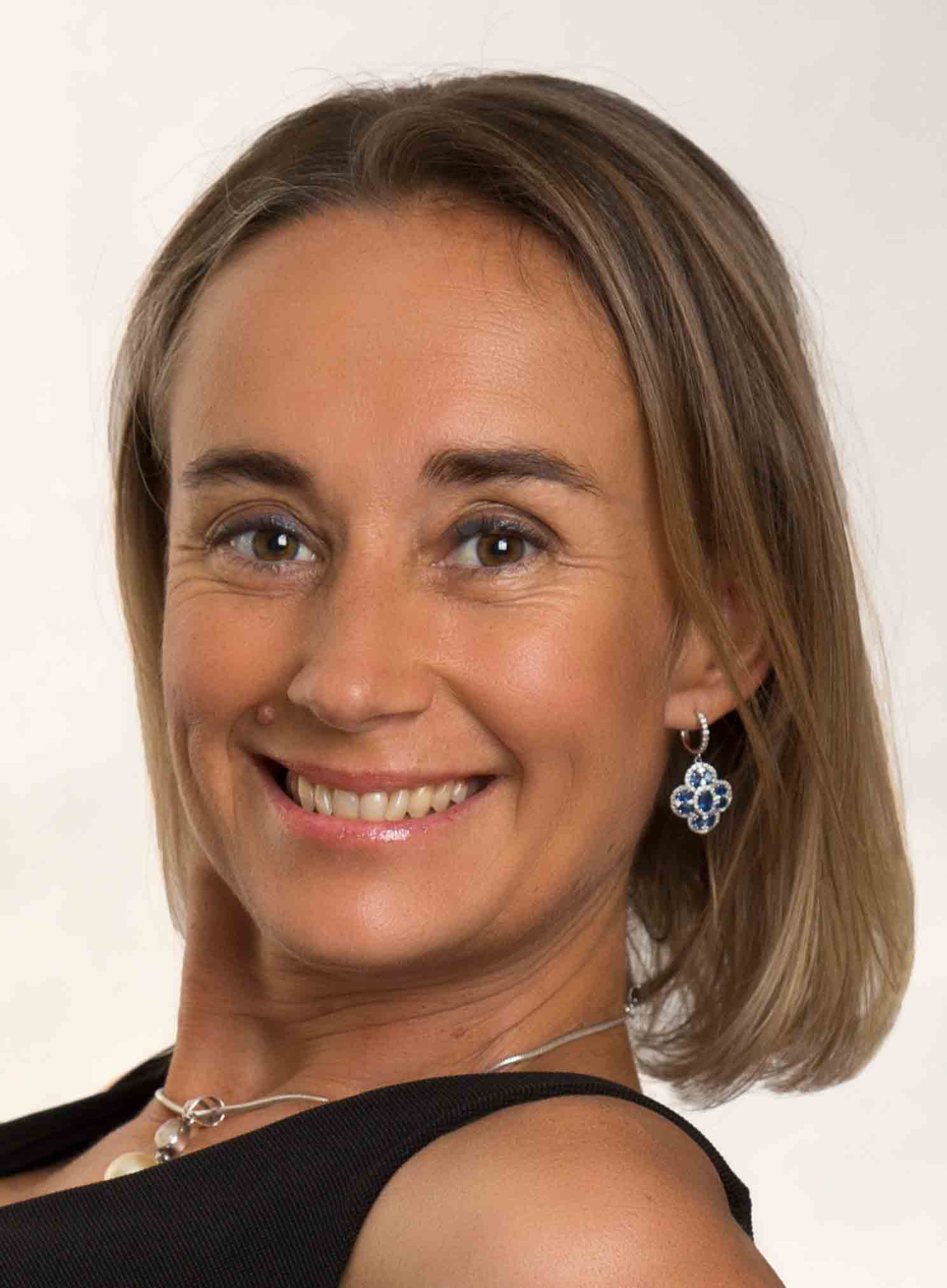 Did you know... The Access Bars®️ changed my life!!!

The greatest invitation you can be in the world is YOU.

Recall a moment when you were shining and the world lined itself up for you... And everything you asked for allowed itself to be created with an ease and a joy…

Those moments are when you are BEING YOU.  And when those moments become days, and those days become weeks, weeks months, and months become years... You are literally LIVING the grand and glorious adventure you came here to live.

However it may not show up as you expect it to.  In fact the majority of the time it doesn't.

That is the miracle of you BEING YOU.  You become a potency that actually manipulates the molecules around you to a degree that the world transforms itself to YOU and your requests.

So ask for what it is you desire.

BE YOU more and more each day.

Drop your barriers, let go of your mind...and RECEIVE.

And then you WILL see the beauty and the elegance and the symphony of possibility that life truly truly is.

A little bit about me...

As a child I was always so interested in people, and found it really easy to relate to them no matter what their age - I enjoyed interacting with adults and hearing their different perspectives and ways of approaching life.

It wasn't so much of a surprise then when in my later years I completed a 3 year Bachelor of Arts in Psychology.  However, finding it largely based on statistics and cognitive concepts, I decided not to continue Post Graduate studies and instead travelled the world SOLO for a year and a half!!!

Travelling alone and without the influence of others (parents!!) and their points of view about what I 'should' or 'should not' do, I found that my awareness increased incredibly, as did my willingness to listen to it - I loved choosing in each moment, and using my awareness to create adventures with ease and at the same time have a lot of FUN!! It was life changing and gave me so much more of me!!

On returning from my travels (aged 21), having already had some health issues whilst travelling, I was soon diagnosed with Chronic Fatigue syndrome, plus an array of food allergies and irritable bowel syndrome.  For me this became one of the greatest gifts, even though at the time it did not seem that way!!

I began listening to my body more and more, and finally choosing for ME.  I discovered new modalities and approaches to living, and met people who thought the way I did - I had always felt like I did not belong and was different; what a relief it was to meet like-minded others!!  I remember one day feeling like it was my birthday - I later realized that this feeling was actually happiness(!!), something I had not experienced in quite some time. So from this point my health improved, my Wellbeing did also, and in many ways I started BEING more of Me!

I discovered Access Consciousness whilst on a yoga retreat in Bali in mid 2012 at a point in my life where I had had enough.  The stress and panic attacks, and was struggling with anxiety, insomnia and eating disorders.  I was so very unhappy...

After taking the 'Five Days to Change Your Life' class (Bars, Foundation & Level 1) on my return to Perth I quickly realized the amazing change that is possible using the tools and processes of Access. ❤️ I love this stuff!!!!

Four months I later took the Level 2/3 class (now called Choice of Possibilities) in Queensland where I met Gary and Dain and WOW my whole world popped open!!!  I realized I had found a way to tap into a world that I always knew was possible, with tools to use to change the things that did not work for me!!  AND...Tools that worked and fast!!

These days I love that I am a Certified Access Consciousness Facilitator.  For me the joy in seeing the shifts in a person's awareness after a class or a private session is one of the greatest gifts - I sometimes wonder who I would be if I had not discovered these tools... 💌

Wanna come play sometime? I facilitate classes worldwide!! And thanks to skype I can do a session for you in any country!!

'Imagine what it would be like to live in a cave for your whole life with only one little sliver of light coming through a crack.  You know the light is there but you can never touch it, never reach the outside world.  I’ve always known that there was more out there and that I had so much potential if I could just work out how to access it.  Sarah (my Access Consciousness Facilitator), with her infectious smile and awesome way of being, has started to show me not only how to stand in the light but how to thrive, creating an amazing future with infinite possibilities in regards to living, relationships, wealth, anything really! Thank you Sarah, what else is possible?

“That is the miracle of you BEING YOU. You become a potency that actually manipulates the molecules around you to a degree that the world transforms itself to YOU and your requests. So ask for what it is you desire. BE YOU more and more each day. Drop your barriers, let go of your mind...and RECEIVE. And then you WILL see the beauty and the elegance and the symphony of possibility that life truly truly is.”