Right Body For You 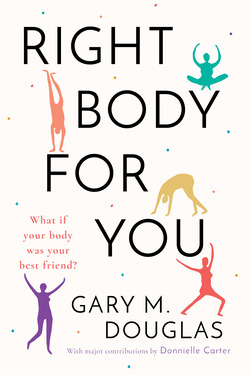 with major contributions from Donnielle Carter...

What if your body was your best friend?

What is Right Body for You?

What would it be like to begin enjoying your body no matter what size, shape, age or fitness?

Isn't it time to stop the patterns and habits with your body that keep you stuck?

Is your body an ease or burden? This is a very different perspective about bodies and your ability to change yours. It might all be easier than you ever knew was possible!

Right Body for You is a book that will inspire you and show you a different way of creating the body you truly desire.

Any area of your life that isn’t ease, joy and glory is where you have a lack of consciousness or awareness.

What contribution is your body to you and your life? 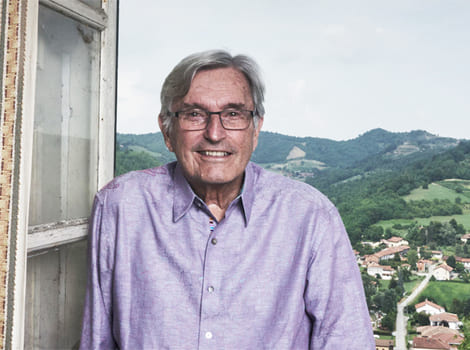 Gary Douglas pioneered a set of transformational life changing tools and processes known as Access Consciousness® over 30 years ago. These tools that are on the creative edge of consciousness have transformed the lives of tens of thousands of people all over the world. His work has spread to more than 170 countries, with over 5,000 trained facilitators worldwide. Simple and so effective, the tools facilitate people of all ages and backgrounds to help remove limitations holding them back from the freedom to live and create a life they truly desire. 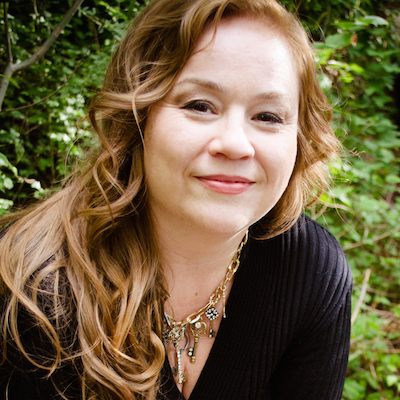 She was introduced to the tools of Access Consciousness® and found the more that she was looking for.  And much to her delighted surprise “the more” included discovering her body and the joy that it could be once again. As a side effect of letting go of the energetic limitations of her life and acknowledging the consciousness of her own body, her body shifted and changed dynamically. Including at a height of 5'2" dropping 10 sizes in 4 months using no gimmicks, just consciousness and communion with the body.

Donnielle is a major contributor to the newly released book, Right Body for You. She hosts her own radio show and facilitates classes, including the transformative Right Body for You workshops, all over the world helping people to rediscover the glory, fun and joy that a body truly is.