Much of what we would like to change is not cognitive or logical; it is created and held energetically. The potency of the Access Consciousness Clearing Statement is its capacity to clear the hidden stuff that you aren’t even aware of that is keeping you stuck! It clears the energy underneath the words. It is a simple tool that thousands of people around the world use every day to change almost anything that is keeping them stuck, limited or tied up in knots. Learn more and watch the video with Dr. Dain Heer and Simone Milasas!

A Potent Tool for Change and Transformation

What if a few weird words could totally change your life?

If you are around people who have done Access Consciousness classes or telecalls, you are likely to hear them say this weird thing that sounds totally like a foreign language, or maybe you won’t even hear it because your brain has just turned into mush! (In case you’re wondering… this is a really good thing – it means the clearing statement is working its magic on you).

Many modalities clear the limitations built around words. Access Consciousness clears the energy underneath the words.

Much of what we would like to change is not cognitive or logical; it is created and held energetically. Take a moment to recall a time when you got really angry about something without being clear about the logical reason… was it actually an energy you were aware of?

The beauty, magic and potency of the Access Consciousness Clearing Statement is its capacity to clear the hidden stuff that you aren’t even aware of that is keeping you stuck! So, you don’t need to go through the pain, suffering and gory of reliving a situation to clear the charge on it! How does it get even better than that?

So, when you ask a question or think about something that is limiting you or not working for you, there is an energy that comes up. It’s a lot like defragging a computer. The energy comes up, you run the clearing statement and then you have a whole lot more space from which to create anything you choose!

These crazy weird words are the Access Consciousness Clearing Statement – a simple tool that thousands of people around the world use every day to continually create a life of ease, joy and glory. You can use it to change almost anything that is keeping you stuck, limited or tied up in knots!

What the Shorthand Stands for:

Is the point of creation of the thoughts, feelings and emotions immediately preceding whatever you decided.

Is the point of destruction immediately following whatever you decided. It’s like pulling the bottom card out of a house of cards. The whole thing falls down.

Stands for nine layers of crap that we’re taking out. You know that somewhere in those nine layers, there’s got to be a pony because you couldn’t put that much crap in one place without having a pony in there. It’s crap that you’re generating yourself, which is the bad part. You created it, you can change it.

Stands for nucleated spheres. Have you ever been told you have to peel the layers of the onion to get to the core of an issue? Well, this is it—except it’s not an onion. It’s an energetic structure that looks like one. These are pre-verbal.

Have you ever seen one of those kids’ bubble pipes? Blow here and you create a mass of bubbles on the other end of the pipe? As you pop one bubble it fills back in. Basically these have to do with those areas of our life where we’ve tried to change something continuously with no effect. This is what keeps something repeating ad infinitum…

Are the points of view you are avoiding and defending that keeps this in existence.

What points of view you are defending and avoiding that holds this in place? Everything that is, times a godzillion, will you destroy and uncreate it all? Right and wrong, good and bad, POD and POC, all 9, shorts, boys, POVADs, and beyonds.

Are feelings or sensations you get that stop your heart, stop your breath, or stop your willingness to look at possibilities. It’s like when your business is in the red and you get another final notice and you say argh! You weren’t expecting that right now.

The Science Behind it Made SiMple 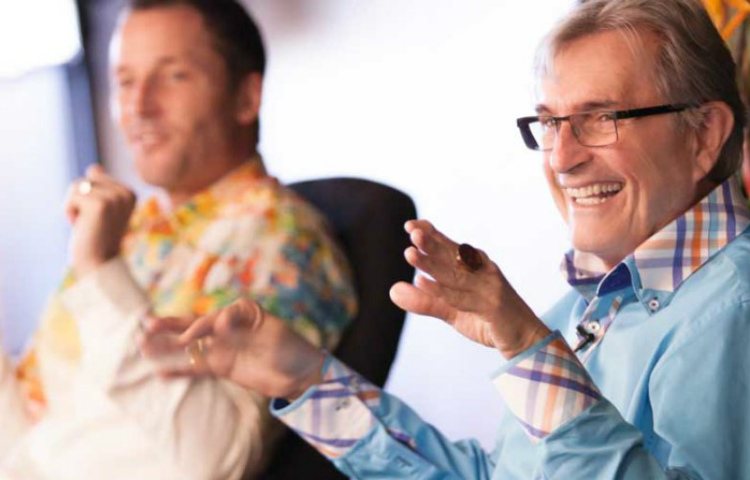 Learn more about the life-changing techniques, tools and processes, designed to empower you to create the life you desire. 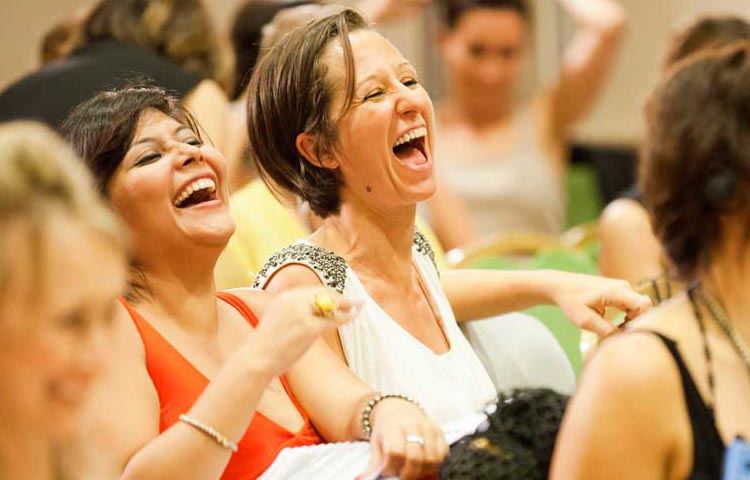 We have thousands of classes and events on every topic imaginable in more than 170 countries with over 7,000 facilitators around the world! 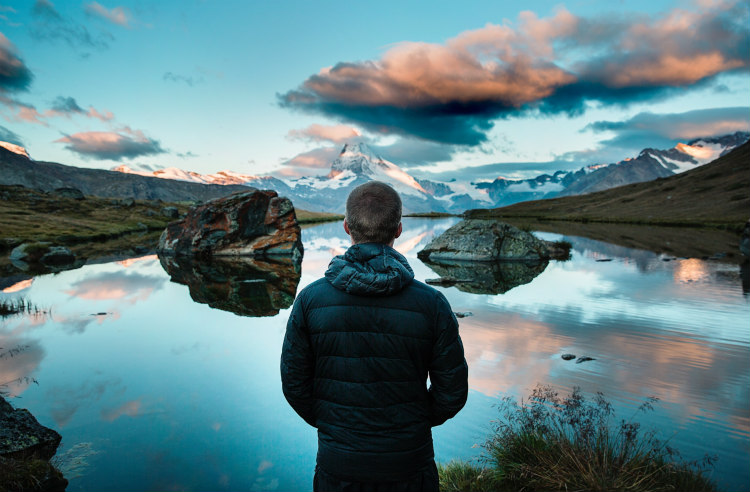 Find an article on almost any topic! Where would you like your adventure to begin? 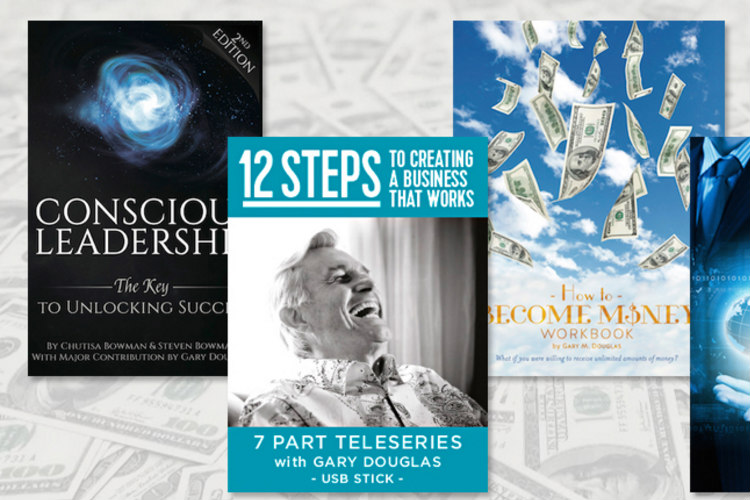 Explore books, classes, accessories, memberships and affiliate possibilities. What gifts could you give to change someone’s world?