Login with your e-mail address. 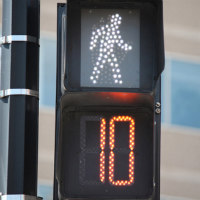 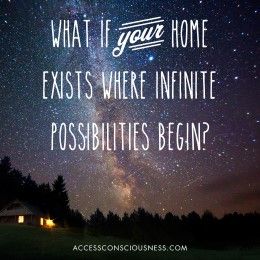 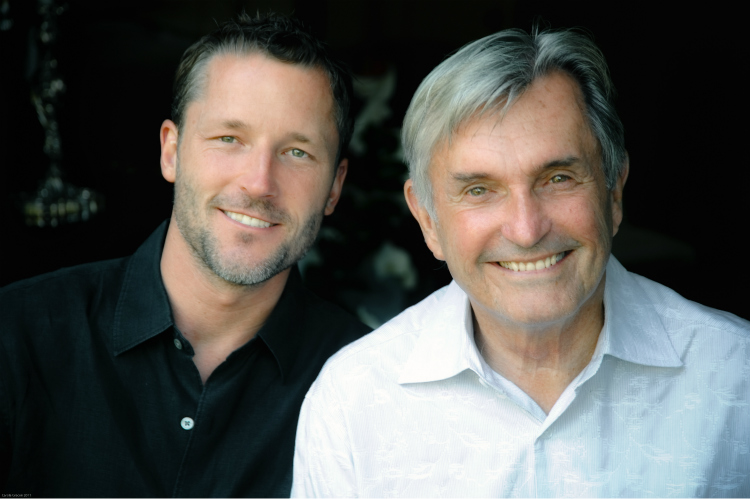