The best way to find out what Access Bars can do for you is to try it for yourself!

"If I get cranky or headachy I’ll get my Bars run and it’s like a magic wand. Everything seems to release and there’s more space for me to be… in Sydney and in the world."

"I started to require less sleep which was really nice as a mom of little kids. I wasn’t as tired all the time."

"I found Bars through a business coach. After my first session I remember walking out and going, 'I’m home! I found it.. this is going to work for me.' I just knew it."

His mom called ahead of time and told me that ever since her son was 3 he has been saying that he doesn’t belong on the planet. When she called, her son had just had neck surgery and had told her that he wished he had died during it.

We did one hour of Bars and I talked to him and asked him some questions and then he got up off the table like a totally different person. His mom asked, "Do you want to come back?" he said "Yeah, lets come back tomorrow." He came back two more times and I asked, "So how how do you feel? Better? Worse?" to which he responded, "Oh you mean the fact that I’m happy now?"

That was three Bars sessions. That's so cool! 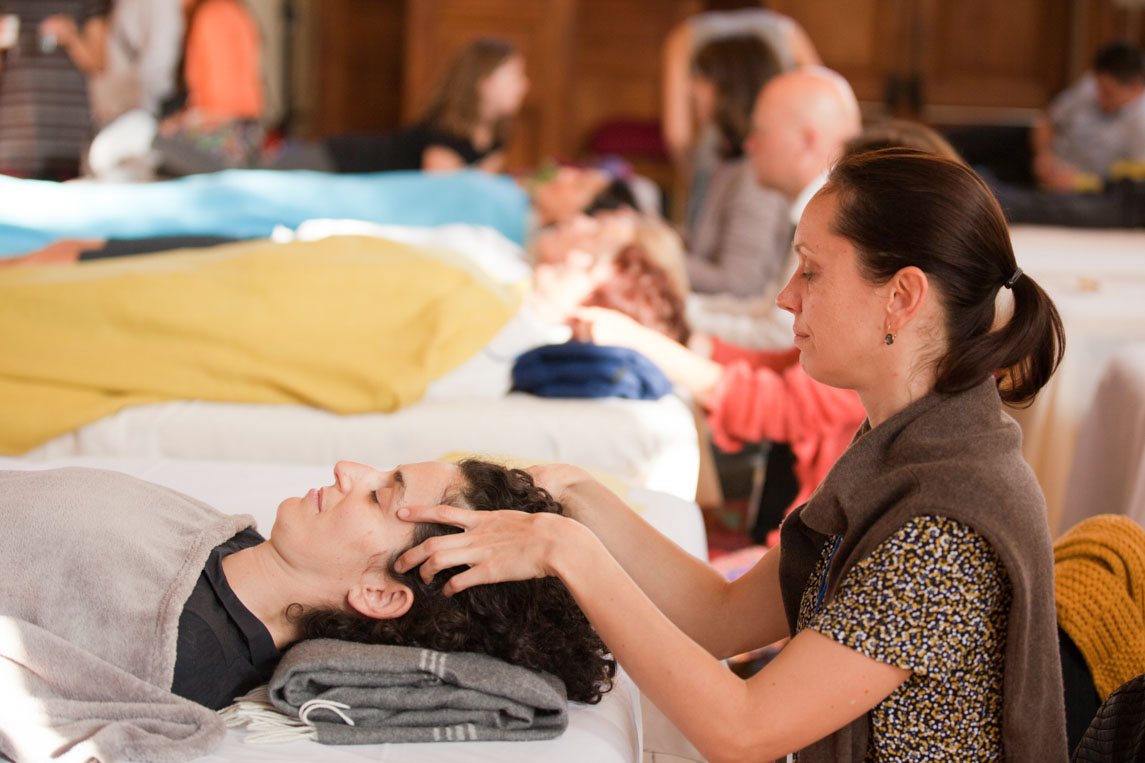 There are so many stories of change and possibilities that we created a special website for inspiration. Explore stories of change from people like you. Have you always known something else was possible but couldn't put your finger on it? What if what YOU know is possible is a gift the world is waiting for? Click the blue button to explore more and let us know what has changed for you!