“What if we could get out of the wrongness of ourselves and see every wrongness, the places where judge ourselves the most, as a strongness? What would be possible then?” 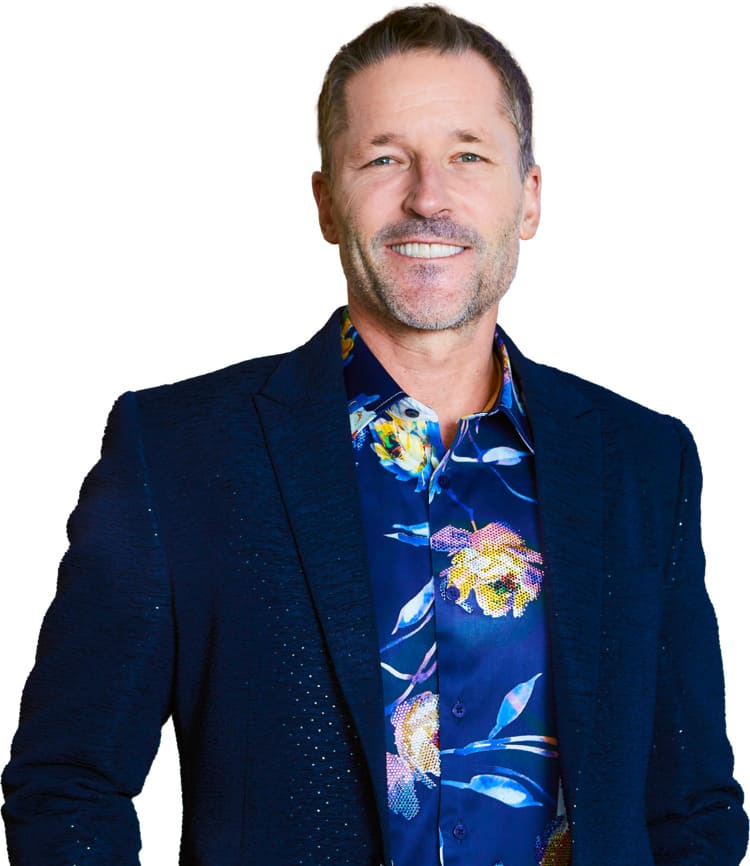 Dr. Dain Heer is an internationally renowned author, speaker and facilitator of consciousness and change. He invites people from every country, age and social strata of society to embrace their true greatness.

Dr. Dain Heer is the author of more than ten books on the topics of embodiment, healing, money and relationships. ‘Being You Changing the World’ was published in June 2011 and quickly became an international best seller. It has been translated into Simplified Chinese, Croatian, Czech, Estonian, French, German, Hebrew, Hungarian, Italian, Japanese, Polish, Portuguese, Romanian, Russian, Slovenian, Spanish, Swedish, and Turkish.

Every year, Dain receives thousands of emails from readers who say that the book inspired them to live. Somehow he is able to lead people out of their self-criticism and innate feeling of never being enough into a sense of question and wonder and gratitude for being alive.

Dr. Dain Heer makes many media appearances each year and he has appeared on several TV shows including ‘Fox News’, ‘Good Morning’ Shows in New Zealand, Australia and Canada and on Gaiam TV. He also hosts a regular radio show entitled Conversations in Consciousness on Voice America. 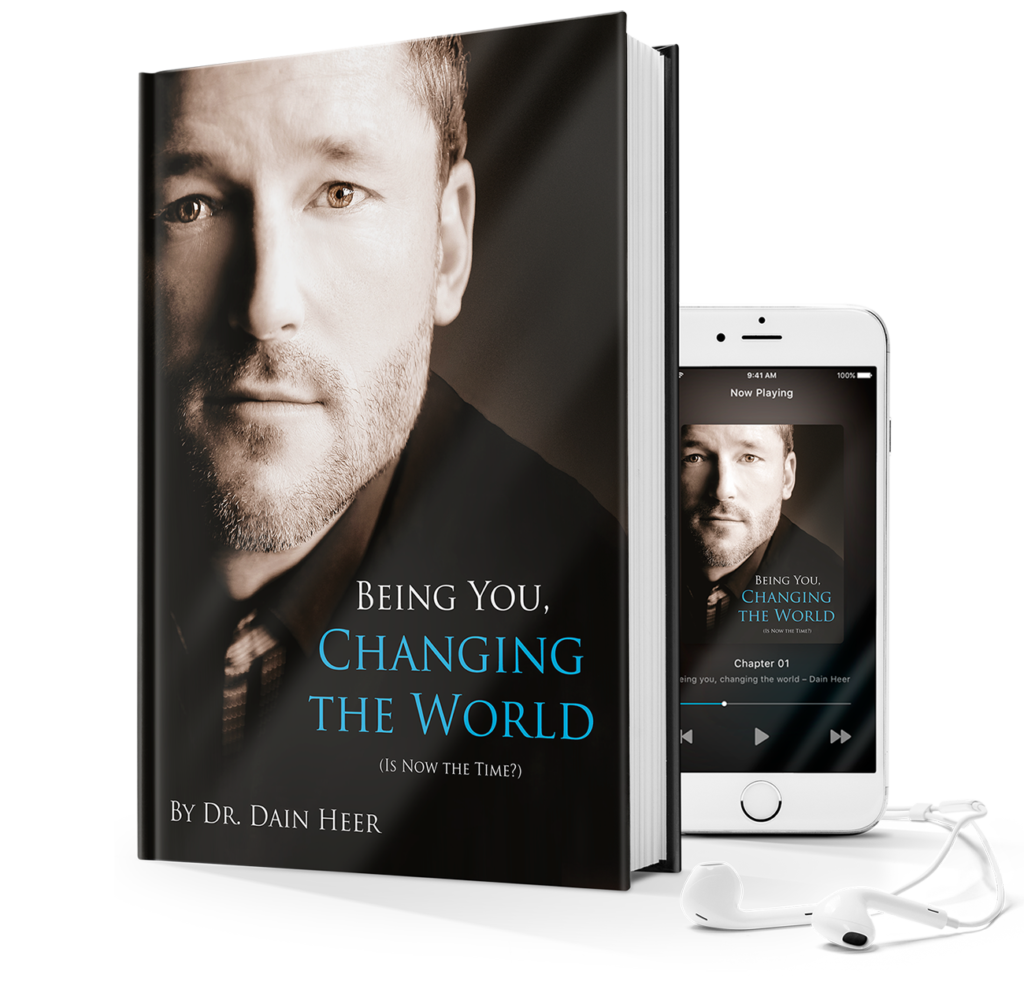 BEING YOU, CHANGING THE WORLD

This book introduces you to a different way of functioning in this reality. With vulnerability, clarity and humor, Dr. Dain Heer uses his personal transformation from the verge of suicide and over the past 15 years to show you the kind of dynamic change that is actually possible.

There is no other book out there like this. It will not provide you with one single answer to hold on to. Instead it will show you how to function from question and choice, and give you access to all that you innately already know.

Want a sneak peak to what the book is about? Receive a free audio of the introduction and first chapter.