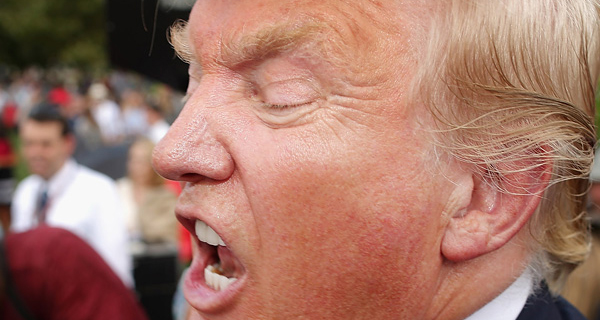 Is There A Donald Trump In Your Workplace?

The rise of Donald Trump as the Republican nominee for president has opened the discussion among many about bullying in business. Research shows that a vast majority of people (72 percent) regularly deals with, or are victims of, this type of bullying behavior in their workplace.

Sadly, the majority of workplace-bully situations are only resolved when the perpetrator moves on voluntarily. But international speaker, Gary Douglas, believes there are more effective, and more empowering ways, to deal with difficult personalities. The first vital step, he says, is to look at the situation clearly and honestly.

“There are several things you can do to deal with aggressive and intimidating people in the workplace, but the number one thing is to acknowledge them for what they are,” Douglas explains.